Welsh singer & songwriter, Ryan Davies, is a self-taught musician. Although being surrounded by music all his life, Ryan didn’t pick up a guitar until he was 15 years old. Young and passionate, he started playing gigs in his hometown of Swansea.

Within the next year, Ryan gained more public attention impressing the audience with his deep pure voice and got out onto the local music scene, playing gigs in local pubs and clubs. During one of his performances in the French Alps, he got spotted by an A&R working for the Swiss record label The Hana Road Music Group that signed Ryan a few months after that.

In the process of writing his debut EP in Montreux and London, Ryan has released two singles, «Beautiful Thing» and «Never Felt It».

“Chasing Clouds” EP is out now and available in all digital stores. 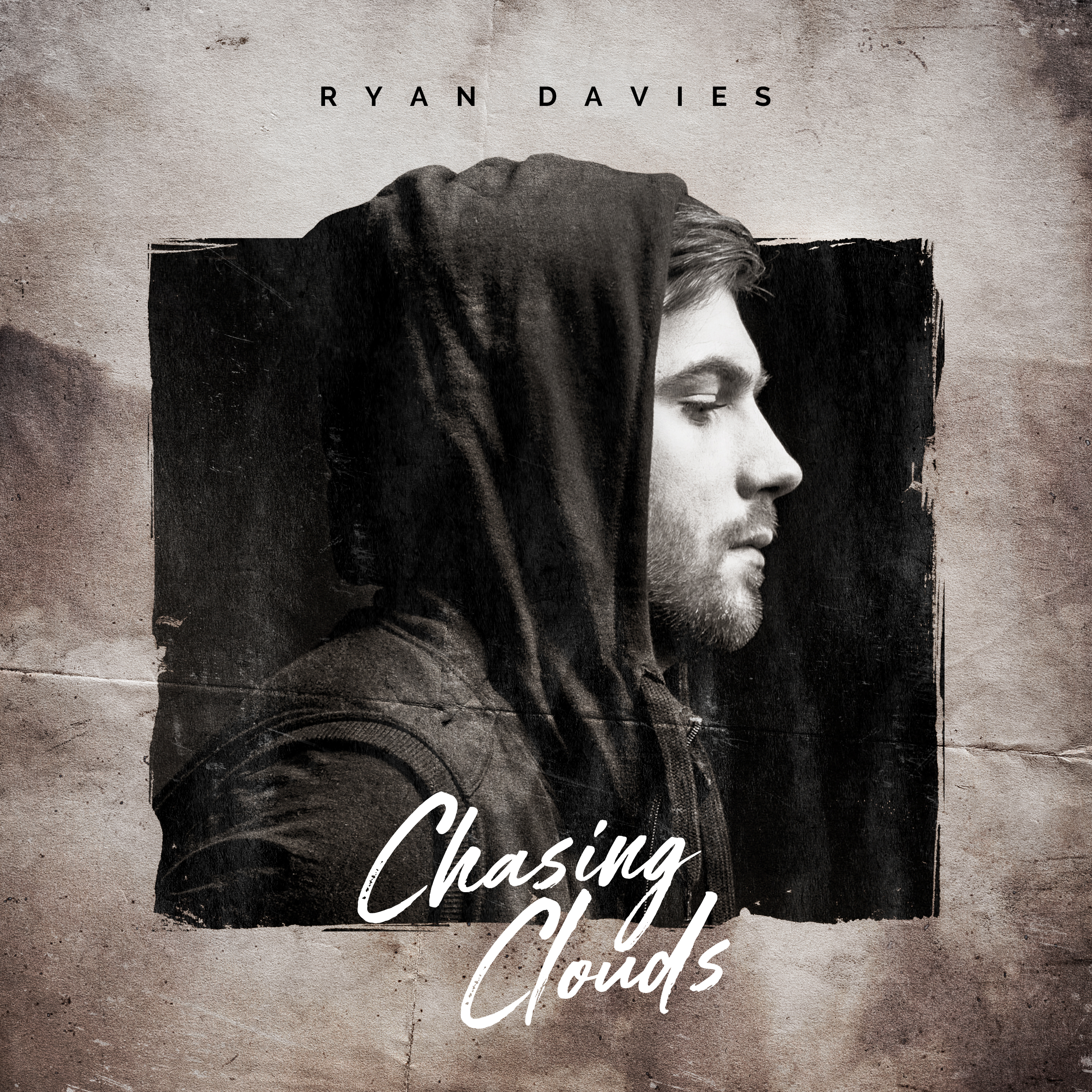 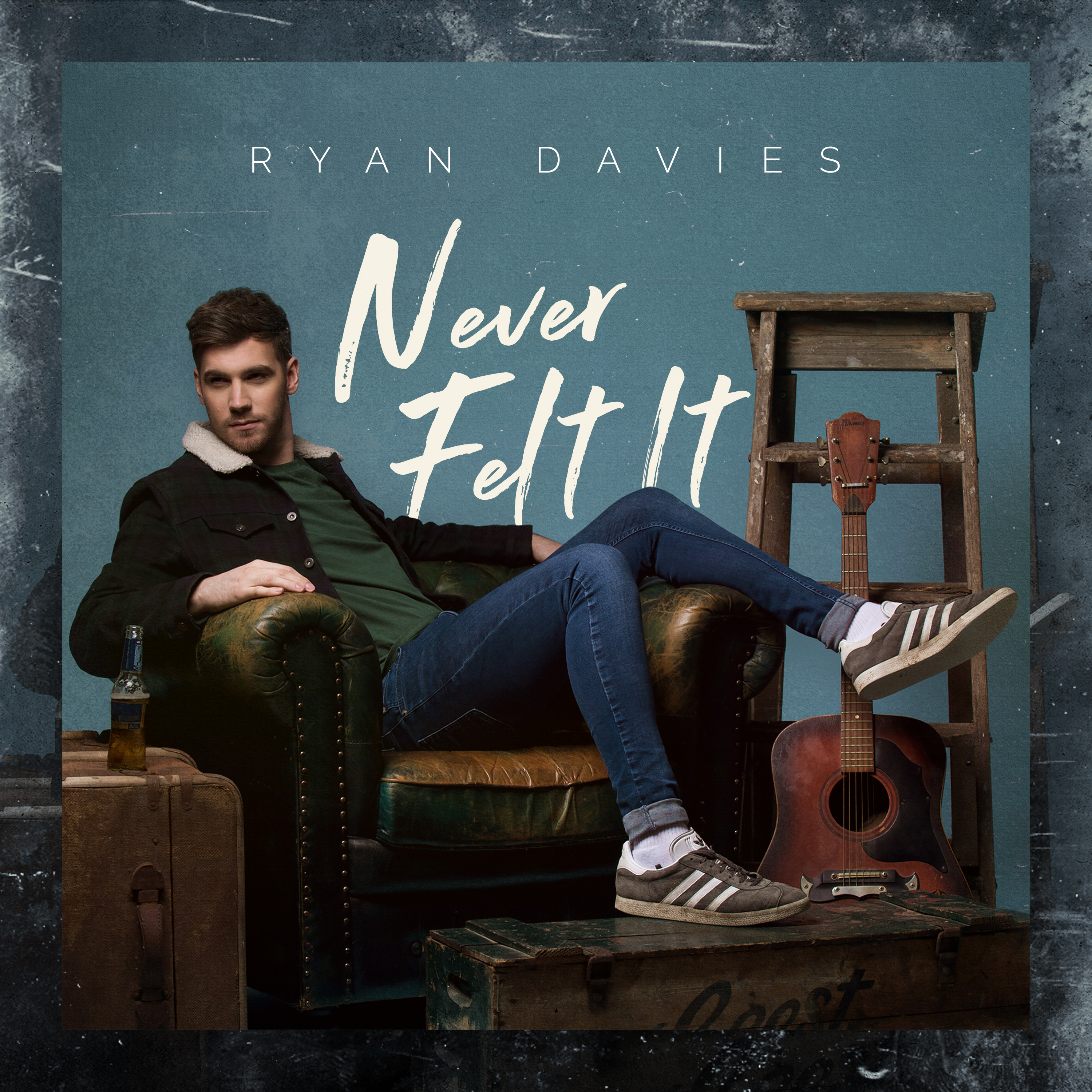 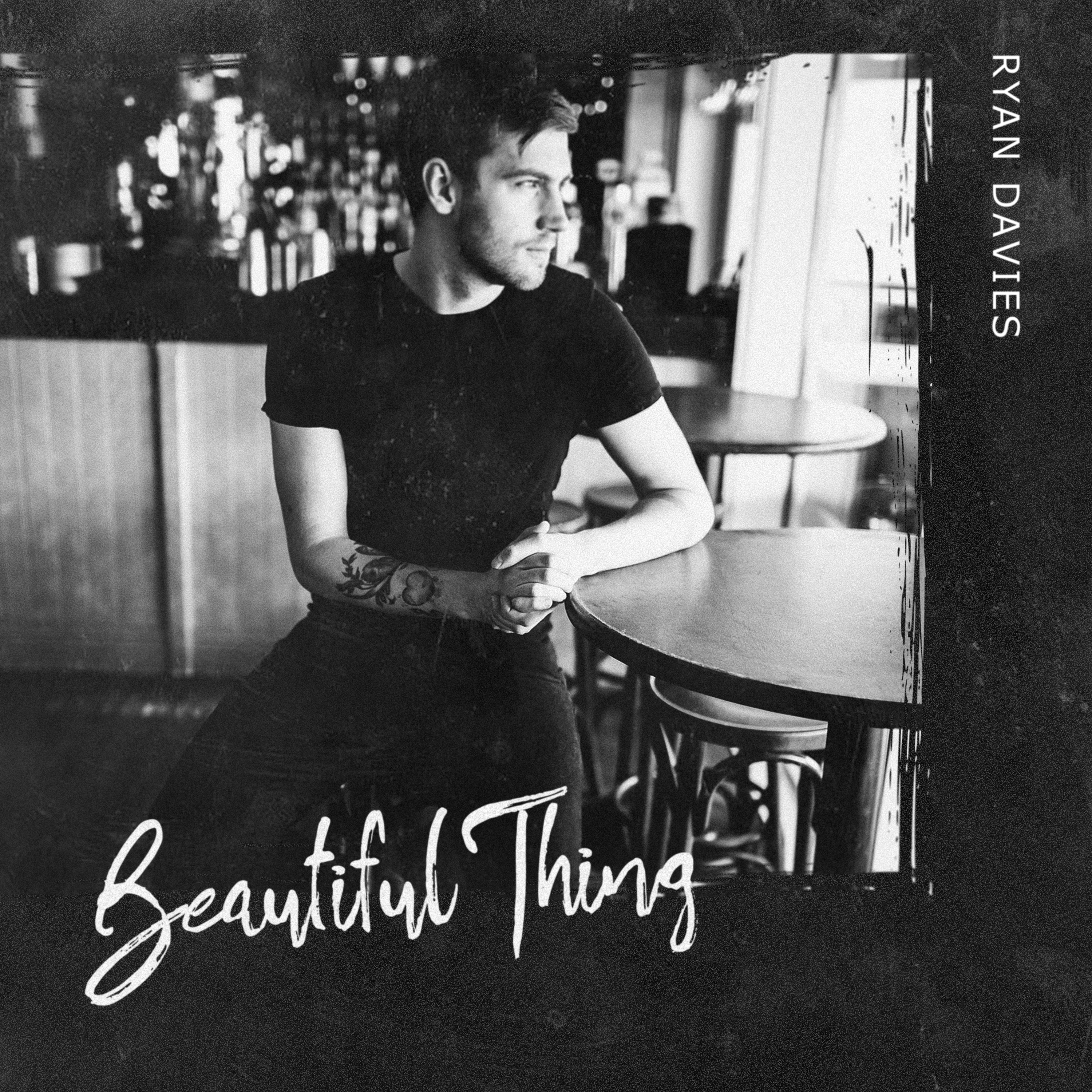 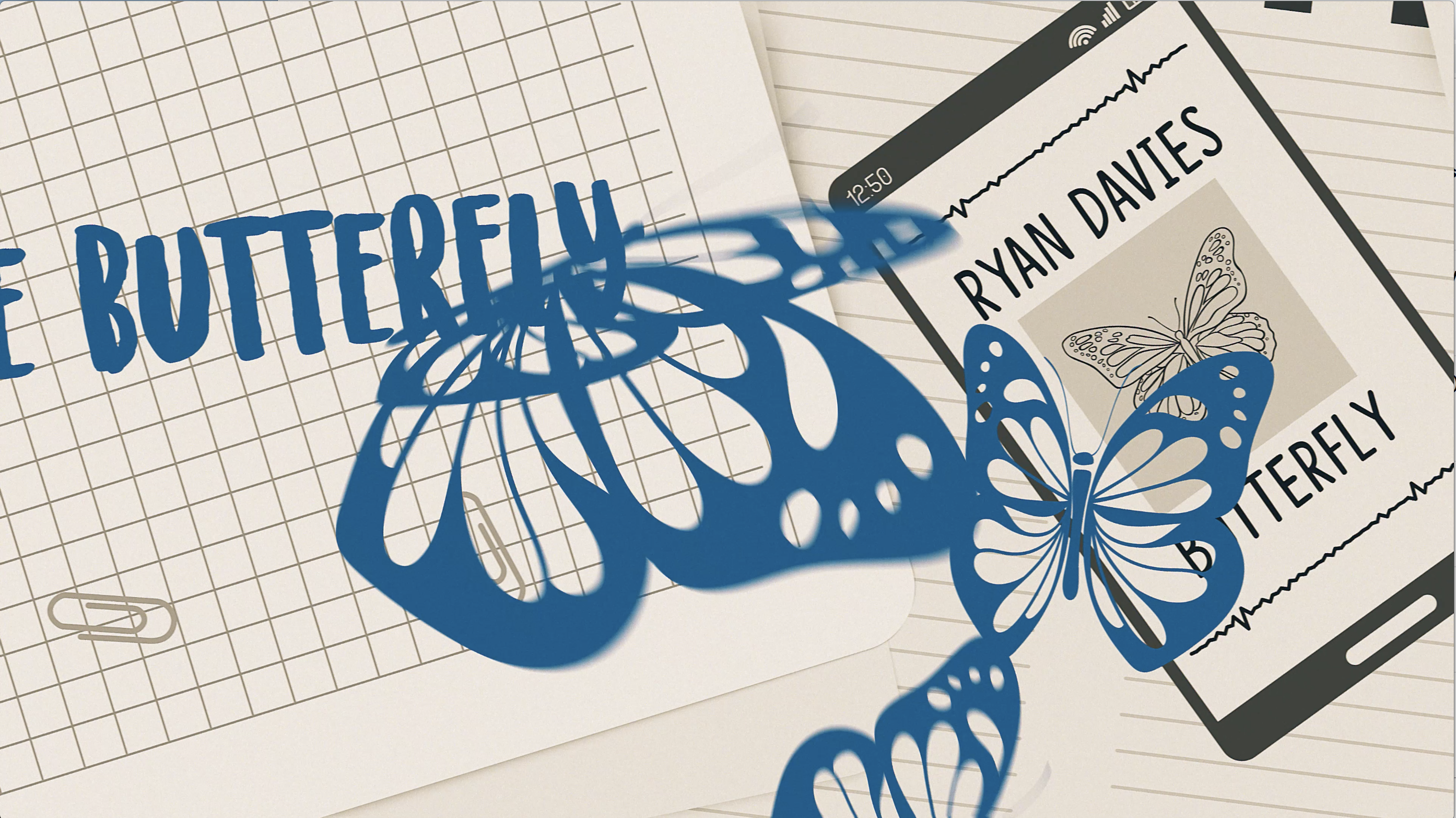 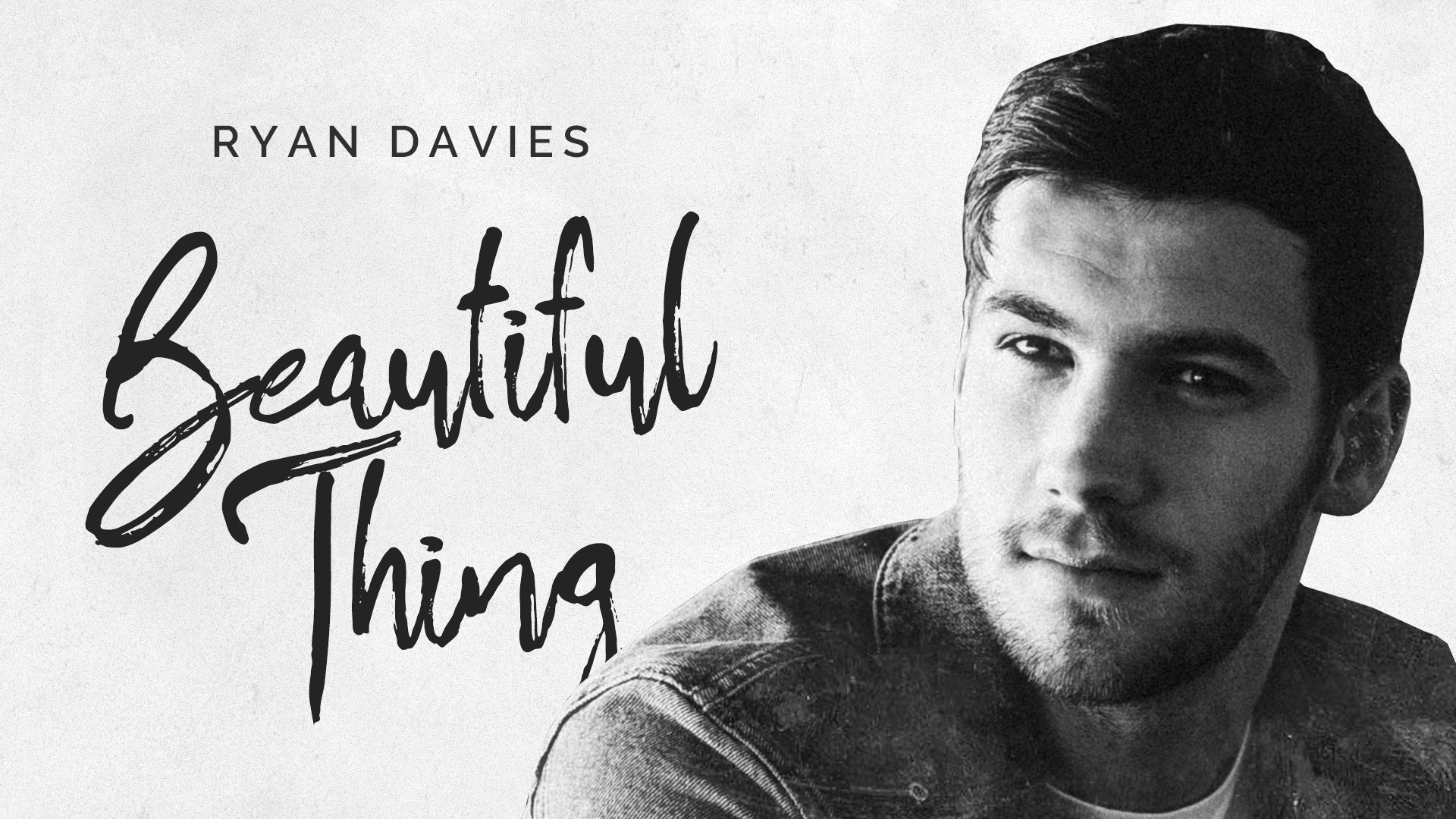 Photoshoot by Will Mason-Jones
2018 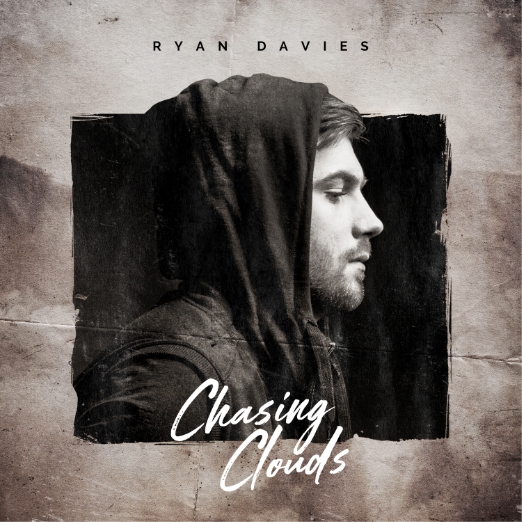